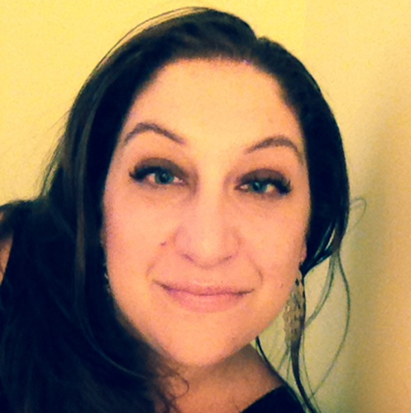 I graduated from Rutgers College in 1996, with a BA; with a major in French and minor in Education. In 1998, I studied for one year in Paris with a program from Middlebury College, based in Middlebury, Vermont; earning a MA in French. Since 2002, I have been teaching French and Italian at Pascack Valley Regional HS District, where I began the successful Italian program in 2003 with the assistance of a NIAF Grant. Additionally, I received summer study abroad scholarships from the Italian Consulate of New York in 2001 (Perugia) and 2006 (Florence). In 2008, I returned to Rutgers for several summers, to participate in the MAT Italian program, including a summer program 2010 in Urbino with Dr. Baldi and other students from Rutgers.